Kendrick Lamar returned to Art Basel for the American Express Music Meets Art exhibition at Faena Dome seated on the beach and produced by NewMedia Creative Technology Studio. Attendees were greeted with intricate drawings of Martin's faces and shapes, while Lamar's performance featured montages of icons such as Michael Jordan, the late Prince and Pam Grier, to name a few. Lamar says he connected with Martin's work through his freestyle method, which resonated with his own studio flow. Special thanks to Adelle Platon of billboard.com . 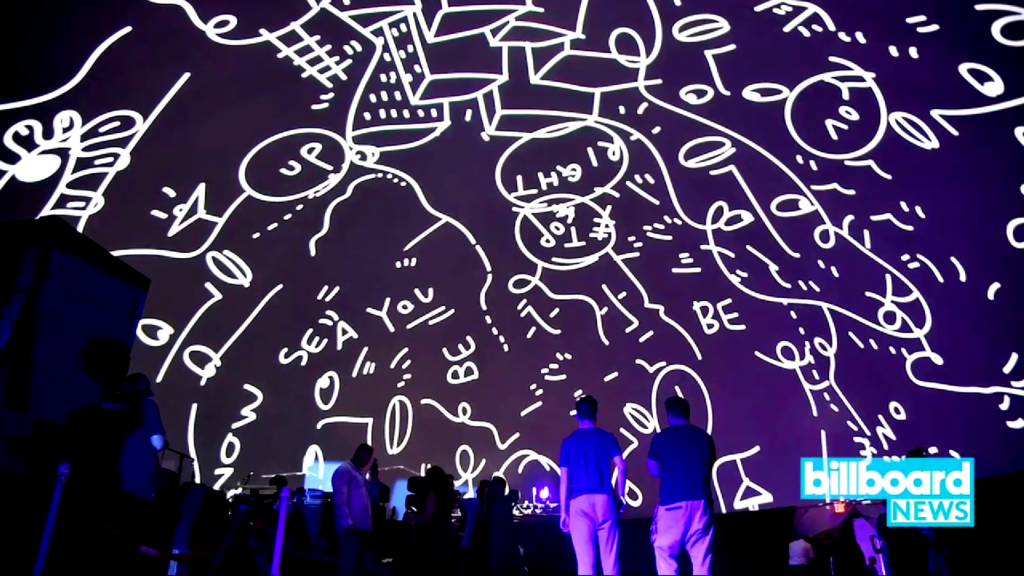 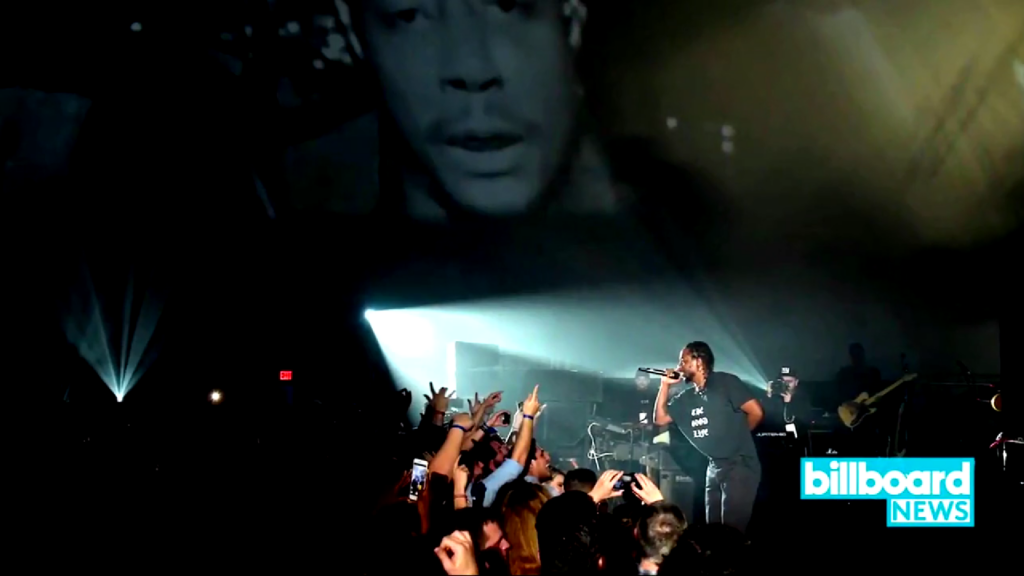 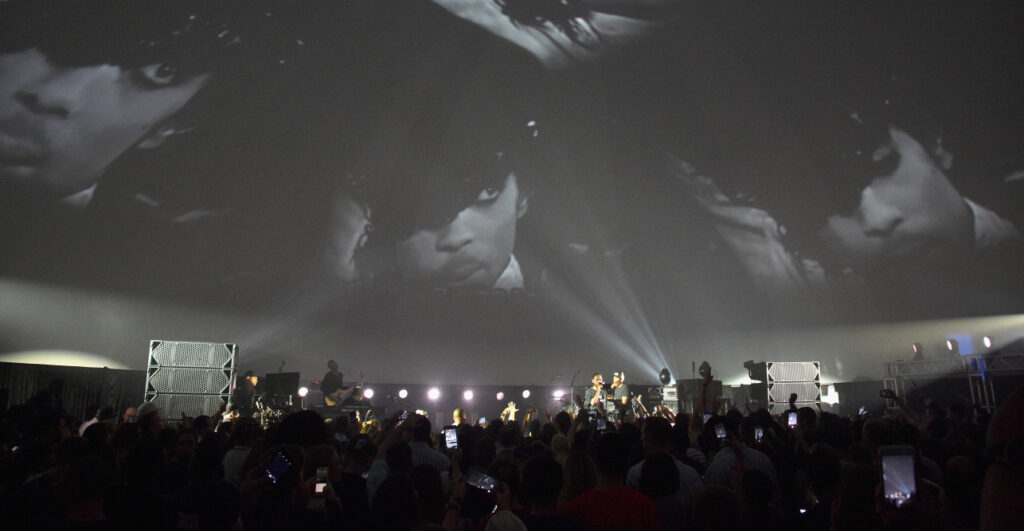 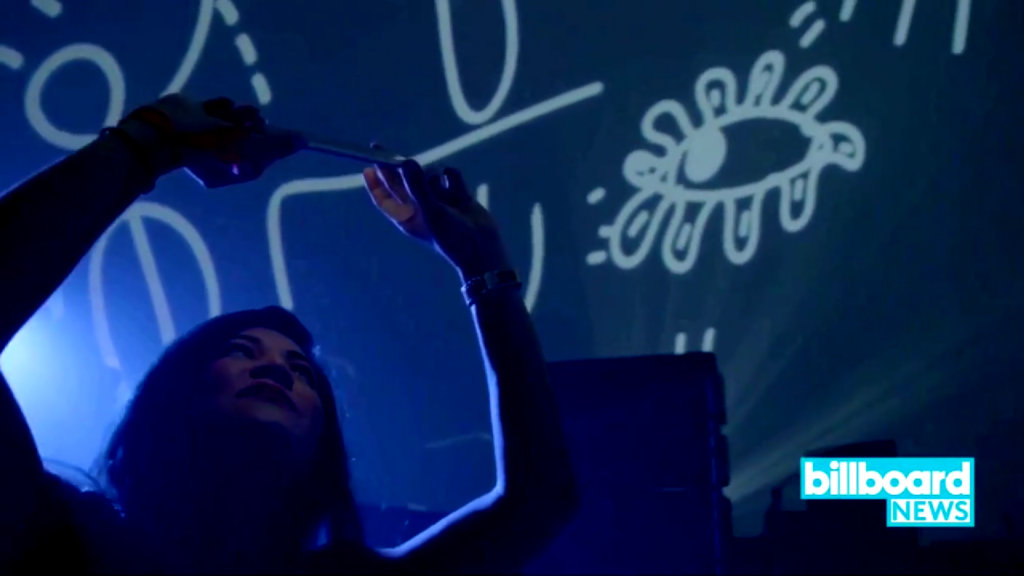 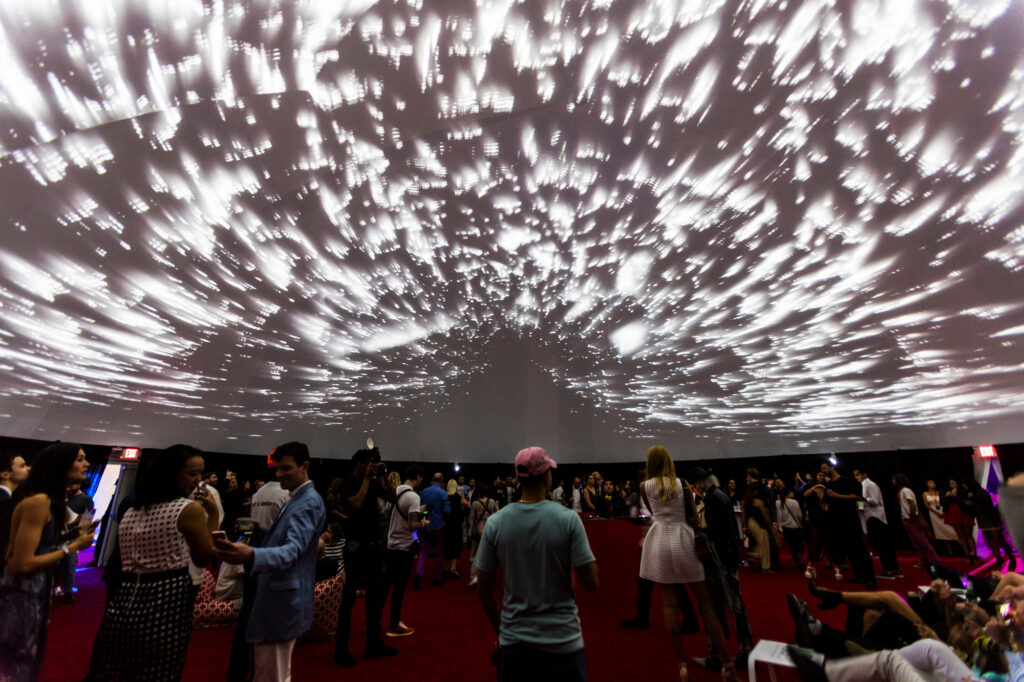