RSA Cosmos is one of the largest manufacturers specializing in digital planetariums that offer big data of the stars and planets as photo-realistic digital CG images. The company was established in 2003 as a spin-off of the planetarium business from RS Automation Industry, a machine manufacturer in France. In 2009, RSA Cosmos developed SkyExplorer, advanced digital planetarium software for photo-realistic rendering, since when the company has rapidly expanded its business. Currently, it is developing a technology to visualize industrial big data such as in the manufacturing industry for B2B customers by utilizing its technology for visualizing big data of the stars and planets in 3D.

In 1957, Konica Minolta produced the country’s first planetarium. For more than 60 years, it has developed, manufactured, and constructed planetariums and associated equipment, maintained the equipment, and produced contents. Since 2003, the company has grown as the world’s only general producer of planetarium and dome images that also operates planetariums. Recently, it has been expanding rapidly by entering new customer fields and through the visual solution business led by Konica Minolta Planetarium Co., Ltd. (Konica Minolta Planetarium), an affiliated company, based on the 360-degree image technology that it has refined for dome projection.

RSA Cosmos has the latest image software development capabilities and also a track record of keeping up with the latest software trends such as networks, VR, and general-purpose game engines in addition to its photo-realistic real-time CG imaging. The latest acquisition will significantly improve Konica Minolta’s digital development capabilities and accelerate its expansion in the visual solution business.

In the near future, Konica Minolta Planetarium’s previously announced LED Dome System, whose dome screen emits light, and existing digital solutions will be combined with RSA Cosmos’ digital image technology to offer unconventional, highly vivid images. The target markets are not only planetariums but also World Expo 2025 in Osaka, integrated resorts (IRs), the entertainment industry including theme parks, and the B2B market for visualizing big data.

Recently, the global planetarium industry outside of Japan has been shifting rapidly from optical projectors to digital systems, and the digital planetarium market has been expanding. RSA Cosmos has long delivered its products in Europe in line with this digital shift, and also has a strong sales force in South America and Asia. Thus, RSA Cosmos is the ideal partner that perfectly complements the operations of Konica Minolta Planetarium, which is strong in Japan. Today, Konica Minolta Planetarium has released Media Globe Σ SE, a new digital planetarium solution, for the Japanese market through joint development with RSA Cosmos. The product will be introduced to the following facilities:

Media Globe Σ SE features a galactic model that contains more than 159 billion stars, 40,000 open clusters, and 41,000 gas clouds, which are called HII regions and are where stars are born. The positions of all these are recorded in a 3D database. The product also has data for reproducing the positional relationships of celestial bodies not only at present but also during both the past and the next one million years, making it possible to reproduce the vast, eternal universe.

Media Globe Σ SE also enables various simulations based on the built-in data and calculations. For example, it can simulate the directions of shadows and illuminance that change with time, such as mountains and craters on Mars, Venus, and the moon and particles of Saturn’s rings, based on the positional relationship data of the sun and planets that change as time progresses, creating accurate images of beautiful light and shadows. The blue sky, evening glow, and white clouds seen on earth can be simulated based on calculations of physical phenomena such as Rayleigh scattering and Mie scattering. This feature is used to realistically reproduce the Belt of Venus and the appearance of distant celestial bodies in the atmosphere.

Media Globe Σ SE also comes with data sets that are useful for promoting scientific understanding such as molecular structure models, in addition to cosmology and astronomy. 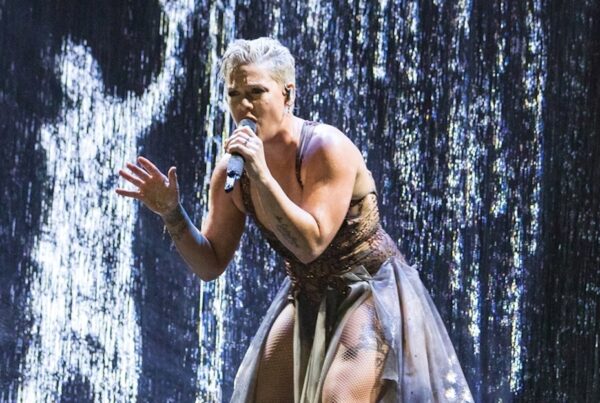 SCREENBERRY IN ACTION AT BRIT AWARDS 20192 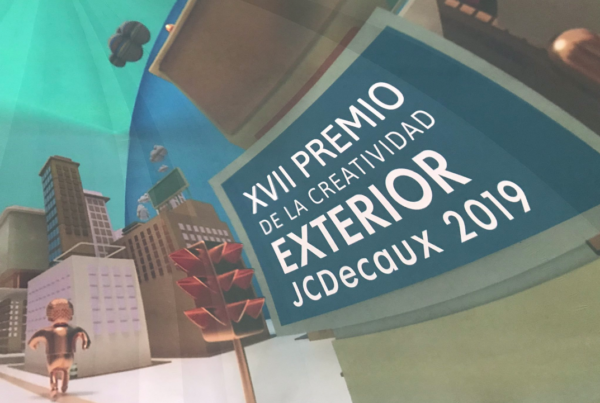